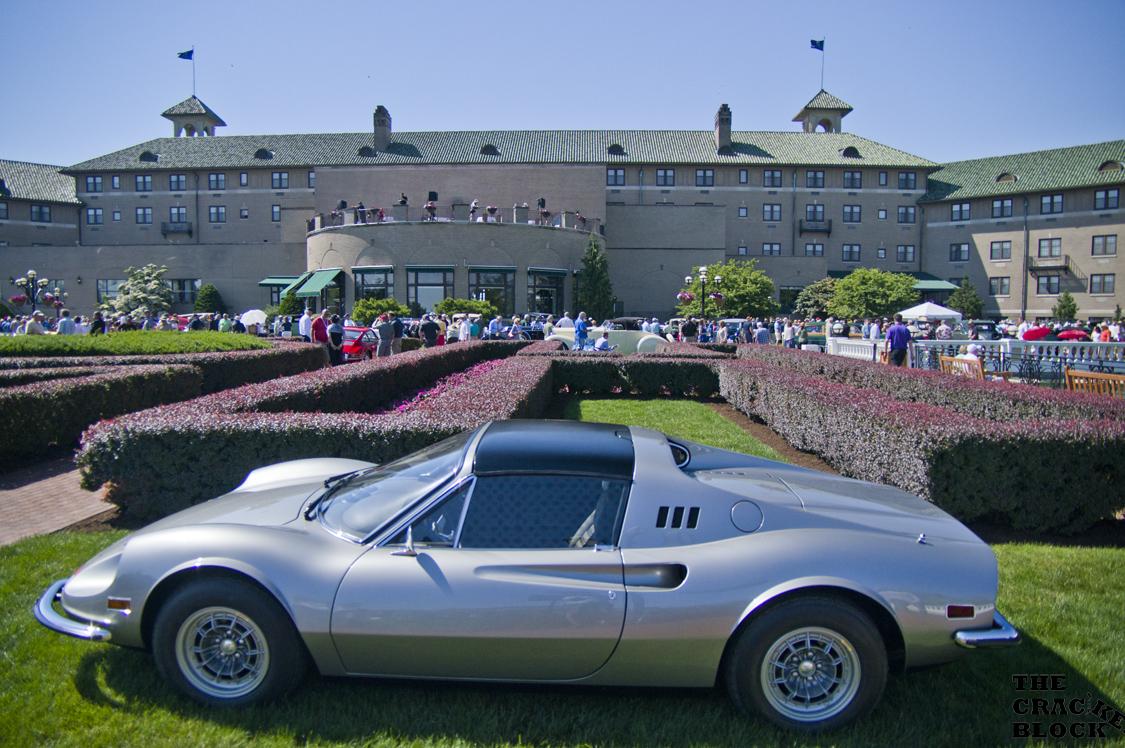 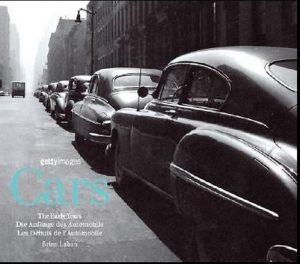 This book is a treasure trove of early photographs from the Getty Image archives depicting the automotive age from the 1880’s to the mid 1950’s. It has text and captions in English, German, and French. Text is written by Brian Laban who is a notable automotive writer based in Britian.
Early cars are shown as they were used in events through their early history. These include road races and endurance displays like the famous New York to Paris race of 1908, every day street scenes, world wars, and Sunday drives.
The photographs chosen are excellent and reproduced with exquisite detail. Time and again we saw photographs of cars as they were actually used, pictures that we have never seen before. There were strange and unusual accessories, including traction aids (not tire chains but similar) and turn signal devices. There are cars of unusual design that never made it past the prototype stage. And of course there are Model T’s and Rolls-Royce’s and just about every car in between pictured and in period.
This is one of the most interesting photographic histories of the early car we have come across. It is an excellent coffee table book.
Though this book is a fairly new publication it is out of print and very reasonably priced on the secondary market. It is a spectacular buy, usually found in the $5 to $15 dollar range.